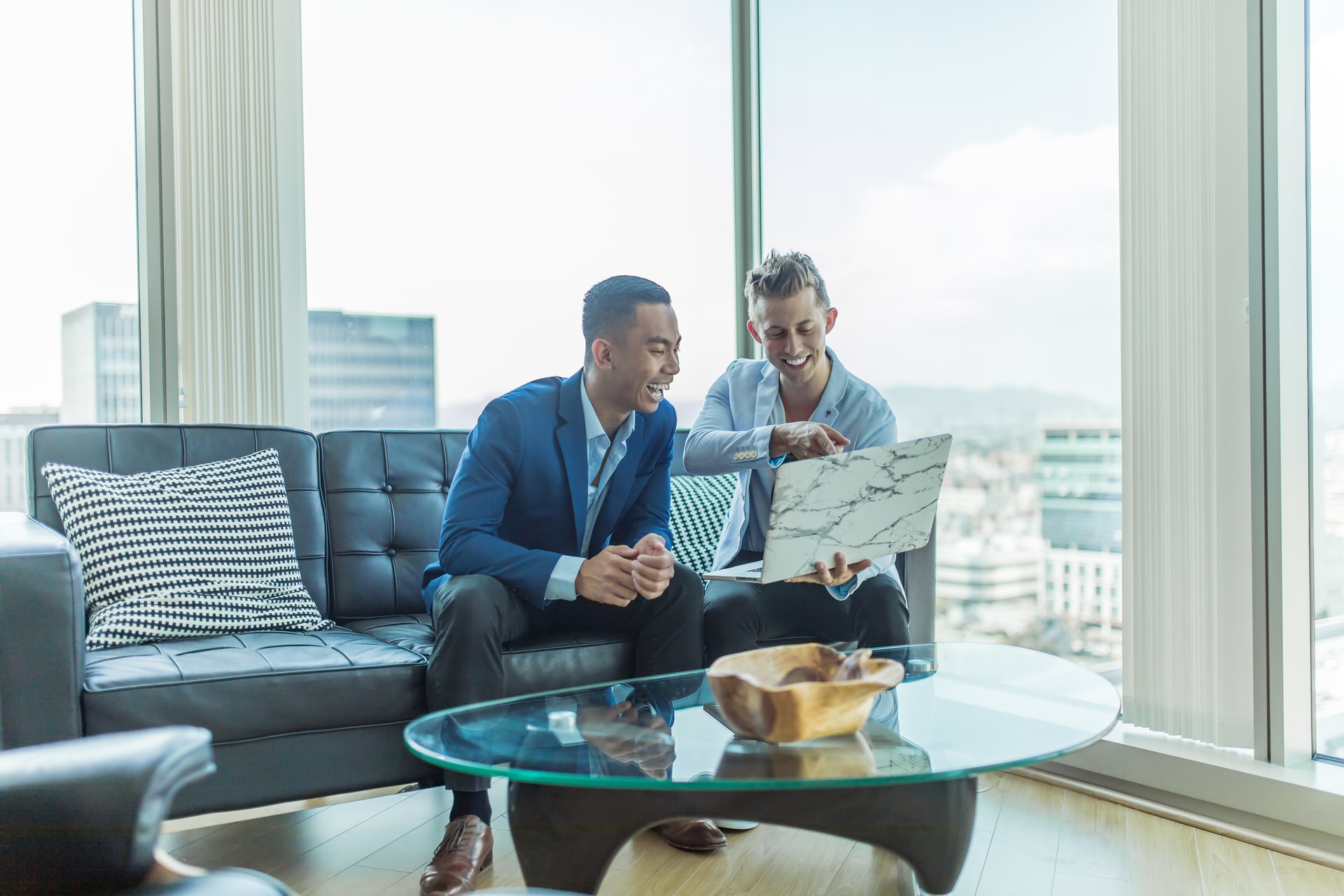 One of my close friends told me the other day that he’s worried about his new relationship. I asked him why and he said, “Well, I don’t think I’m good enough for him.” My first response was, “Why would you say that?” and he said, “Well, he comes from a really rich family and me? I’m basically nothing.” I’m gonna have to stop you right there.‍

Gay Men Are Addicted to Success (Or the image of it)‍

Gay men are overly concerned with the glam. Money, trips, cars -- and I don’t think I’m overstating that. There is significant research showing that gay men do in fact make more money than their straight counterparts; it’s actually something I covered in another podcast, with some research from the Harvard Business Review so make sure to check it out. But, the gist of the research is that: YES gay men do make more than straight men on average. However, that doesn’t prove my point; gay men might have the means to be concerned with glam, but it doesn’t explain why we’re so fixated on it.

It’s a pretty typical stereotype. Hop on Instagram and you’ll be greeted with so many ultra-hot gay couple pages, posting updates about their latest trip to Mykonos, matching Teslas, and meal prepping with their Equinox trainers. It’s everywhere, and I’m guilty of some of this as well. (Not that I drive a Tesla… yet.) These are all examples of the well-documented “DINK” phenomenon among LGBTs: “dual income; no kids.” This is just one of the reasons gay men appear to have significantly more disposable income to be enjoying these luxuries they share on Instagram.‍

Why do these financially successful gay men spend their money on trips, and designer clothes, and luxury cars? Yes, as a society we generally strive for these things as symbols of status but one psychological study covering this exact phenomenon among gay men captures it well.

It’s reviewed in an article published by Psychology Today and covers the research of two doctors at Yeshiva and Columbia University, that outlines what they describe as the “best little boy in the world” hypothesis. This is actually based on a memoir by the same name, written by Andrew Tobias (an LGBT author) and they quote him in the article to distill the idea’s core concept that accomplishments are often used to ward off feelings of rejection. Tobias writes: “Another important line of defense, the most important on a practical day-to-day basis, was my prodigious list of activities…No one could expect me to be out dating…when I had a list of 17 urgent projects to complete.”‍

Their approach to this study was to survey students: about 150 LGBTs and 60 straights, about their investments in different “life domains:” things like their appearance, academics, competition, and finances. They measured how much personal investment these people claimed to put in certain domains to identify key areas of self-worth. For example, if someone claims to be more invested in competition and finances versus family and religion.

Next, for the LGBT respondents specifically, the researchers asked questions to estimate their length of time in the closet, as well as to determine the level of acceptance for LGBTs in US states wherein each respondent grew up. This allowed for the researchers to relate the level of investment gay men have in things like financial success, to how long they were closeted, and whether their home states were more or less progressive. Altogether, this outlines a story in which the data can show us how, within the LGBT community, rejection correlates with a desire to achieve material or competitive success.‍

The study found that young gay men invest more effort into material domains like financial success and appearance. This was more apparent among respondents that spent more time in the closet, or were from US states less accepting of LGBT people. Meanwhile, their straight counterparts did not have quite as much personal investment in these areas.

This is because areas of material success are, to some extent, more controllable for LGBTs. When a queer person is raised in an environment filled with negative perceptions about queer people, there is a lot of anxiety around how one’s parents will react, whether one’s friends will accept them, and what the neighbors will think -- all of these, uncontrollable consequences of coming out.

It makes sense that gay men would much rather concern themselves with things they can control, such as academics with how much they study, fitness with how often they workout, and their careers with how much work they put in. It not only provides a kind of distraction from the anxiety of being closeted, but also provides a level of validation; for people to see you graduate with honors, have great abs, or a successful career. Validation that proves despite being gay, you have succeeded where others have failed.‍

An Obsession with Success Isn’t Only for LGBTs‍

There are a few questions, though, I would have for the researchers in regards to this study. One confounding variable could be that, because they were interviewing college-aged students, concern with material success could be a factor of their age and maturity rather than something specific to LGBTs. I’d be interested to see this same study among slightly older LGBT adults. In addition, because these are college students, I’d assume many are mostly broke, so a concern with material success might just be a result of their concern with money in general. A good way to suss this out might be to also include estimated income level and see if this concern with materiality persists among higher incomes.‍

Your Value As a Gay Person is Not Dictated by Money‍

So, what does ANY of this have to do with my friend and his relationship? Well, when he approached me with the idea that he “isn’t worthy of love” because of his financial background, I was pretty disappointed. Mind you, these aren’t things his partner voiced to him; this was his concern resulting from an internal insecurity over his “value” as a gay man who did not come from a similar level of wealth. It made me think about how financial success and self-worth are, at least within the gay community, highly correlated, and this study pretty much proves it.

It’s incredibly frustrating to know that there are men out there already counting themselves out when it comes to love, for something as impermanent as money. While I recognize that much of this concern with materiality is tied to the anxiety of growing up gay, and feeling “inferior” to the rest of the world, it’s unfortunate and disappointing that our queer siblings are hurting for something so superficial. I challenge any queers listening -- and even any straights, as this is undoubtedly a larger problem within our material society -- to fixate less on the material and the image of success, and instead find the people and things that truly add value to your life. 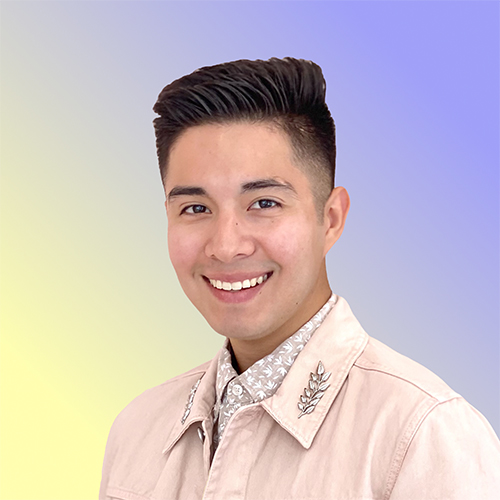